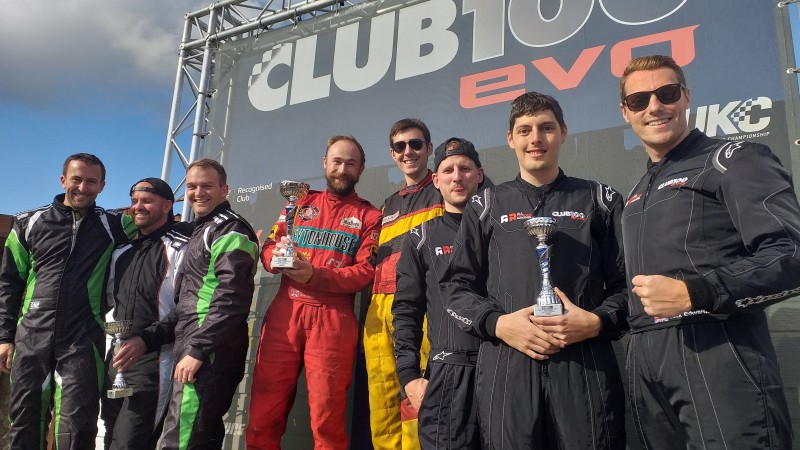 Throatpunchers secure title. Runtime run away with the race

The tight and twisty Red Lodge track is a bit like the Monaco of the Club100 calendar. Minus the harbour. And the yachts. And the casinos. And the glamour. Actually it’s nothing like Monaco but they do a lovely breakfast. Pole position went to the aptl …

The tight and twisty Red Lodge track is a bit like the Monaco of the Club100 calendar. Minus the harbour. And the yachts. And the casinos. And the glamour. Actually it’s nothing like Monaco but they do a lovely breakfast.

Pole position went to the aptly named 11th Hour Racing; a team made up at the very last minute by top sprint 60 driver Greg Barnard. The affable Scot continues to impress in his rookie year and his qualifying time was enough for second on the overall grid. It was a good day for the Clubman teams and Runtime Exception Racing qualified second (third overall), Auditing Armageddon third (fourth overall), All Torque Racing fourth (fifth overall) and JRG fifth (seventh overall).

11th Hour sped away off the line, keeping their Clubman rivals at bay. Such was Barnard’s speed that he hassled Jordan Hill in the early laps and even took the overall race lead. Auditing Armageddon had a bit of a poor first few laps and dropped down to twelfth. By contrast, Runtime Exception Racing and All Torque were having a splendid run and kept both 11th Hour Racing and premier leaders Raceandclassics honest for much of the first stint.

Disaster for the leaders as a mistake, probably as a result of inexperience, saw them miss their first pit window. Having to make a pit stop and then come back in to serve the inevitable penalty dropped them right down the order and out of contention. Harsh.

Runtime Exception Racing probably didn’t mind as they benefited and took the lead. All Torque were also having a great run and running well in second. CKS Throatpunchers had worked their way up to third and, if they stayed where they were, would wrap up the championship. Slickspeed were running well in fourth and were also doing a great job of keeping the other championship hopefuls, Aston Racing, at bay. JRG, Auditing Armageddon and Lucid Initiatives were batting in the mid field.

The running order after half an hour was Runtime Exception Racing first, All Torque second and CKS Throatpunchers third. There were a few seconds separating each. Slickspeed were chasing down third place and were less than a second behind. JRG were running comfortably in fifth and slowly closing the gap. There was quite a large gap to Lucid Initiatives who, in turn, had a decent advantage over Aston Racing and TP Racing.

After a couple of pit stop windows, Runtime Exception Racing had established themselves at the front. All Torque were second but had the title contenders both right up their chuff. Aston at this point were ahead of CKS Throatpunchers. Lap 58 saw Aston take second place.

TP Racing had been running fairly well early on but a black flag for contact scuppered any chance of a good result. To be fair, Red Lodge is a bit twisty, fiddly and difficult to pass and contact is almost inevitable. There were consequently a large number of contact warnings throughout the race.

A good turn of speed and slick work in the pits saw CKS Throatpunchers move ahead of Aston and All Torque and into second place. JRG were doing well as were Auditing Armageddon. However, the latter’s engine stalled coming out of the pits which dropped them out of contention.

Over the last few laps, the leaders continued to have an easy run up front. CKS Throatounchers had pulled out a good lead over All Torque. In the latter stages, Aston seemed to fall away. I didn’t see if anything happened because I was probably getting lost in the labyrinth that is the corridor structure of the Red Lodge Club House. Seriously, it’s like a damn maze in there.

Anyway, I digress. The last few laps saw no real change at the front. Runtime Exception Racing who I suppose have now been around long enough to be considered veterans, had led from start to finish.

An absolutely stunning drive saw Runtime Exception Racing not only take the clubman win but also second place overall. By far their best performance to date. CKS Throatpunchers came home a distant second and, in doing so, wrapped up the championship in superb style. All Torque secured third place. Slickspeed just missed out in fourth and Auditing Armageddon were fifth. Another disappointing result for Aston Racing saw them only sixth and another dropped score. Still, the team have driven well all year.

Not having such a great day were Pixel Pirates, Ballinger Law and Keen As Mustard. Lucid Initiatives’ race ended on a sour note as they were disqualified for being underweight. Cartman were also in this race.

Enjoyed this race report? Click here to check out my books. 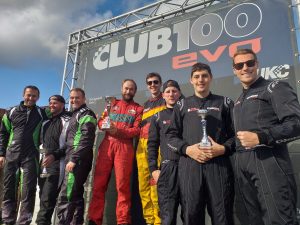 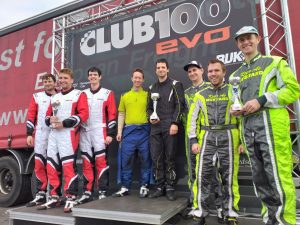 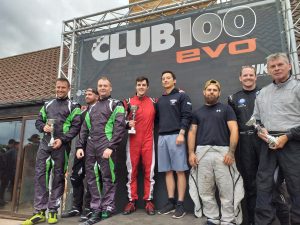 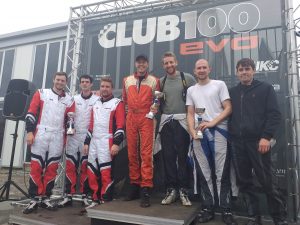 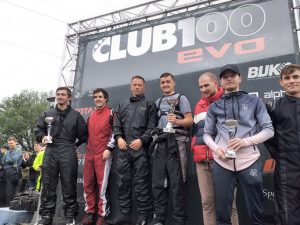 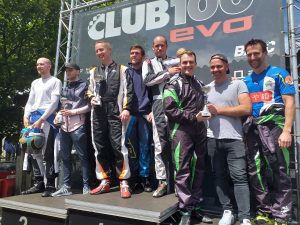 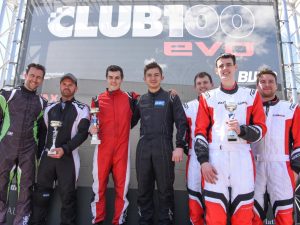 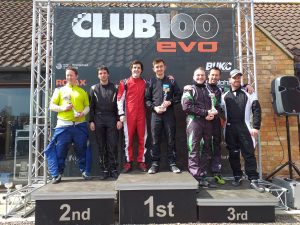 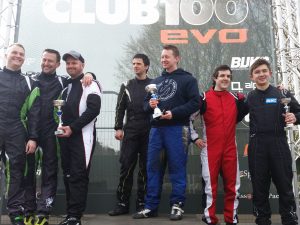 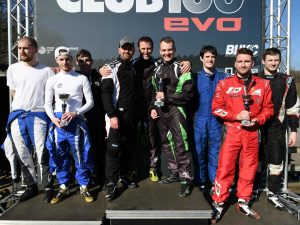