Stuart Martin wins on a tie-break 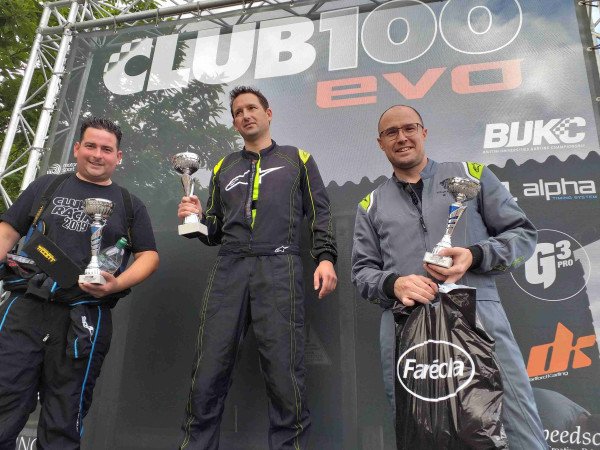