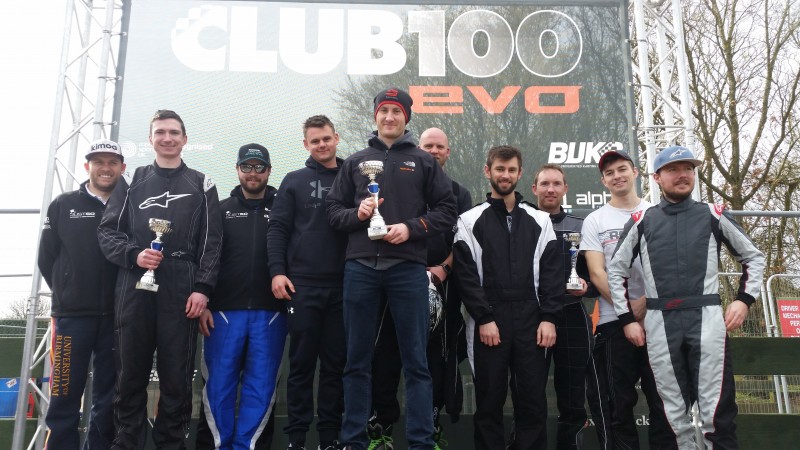 JK Rolling another victory at Shenington

JK Rolling dominate yet again and cement their position as the early season favourites for title glory.

Round two of the intermediate endurance championship was held at the contentious Shenington circuit. Some drivers love it here and others hate it. The long fast straights into hard braking zones into long straights again favours karts with good top-end, making it a very kart dependent track. Whether you are for or against the track, it can produce some good racing.

Team JAWS and JK Rolling emerged on top after qualifying. DDMM barnstormers were third quickest ahead of All Torque Rosso and the Slim Fat Boys. G3Pro G360 were quite near the back and had some work to do in order to get a good result.

JK Rolling made a cracking start and took the lead on the opening lap, pulling out a sizeable gap to Team JAWS who got embroiled with the midfield prem and clubman teams. The leaders made an early first stop in order to get out of the traffic and this temporarily handed the lead to Team JAWS.

RG Racing and All Torque Rosso were in a heated battle for second and a few seconds back there was a good four way dice between Mutley Crew, Fat Boys, Lap Dancers and Wisper. Usually you have to pay a lot of money to see that kind of filthy action…

Anyway, the pit stops shook up the order behind JK Rolling who, by the time the first pit window had closed, had a huge lead. DDMM Barnstormers were now second and coming under pressure from G3Pro G360. Team JAWS had dropped off the leading group, and the Fat Boys and Lap Dancers also suffered a dramas that demoted them to the back of the field.

The running order remained largely unchanged during the middle phase of the race. Other than DDMM barnstormers breaking free of G3Pro G360 and settling into a comfortable second, most of the track action was near the back of the field. Mutley Crew had a few seconds over RG Racing and team JAWS, All Torque Rosso and the Hot lap Dancers or whatever they all call themselves were trying to recover from their issues. Wisper were also running around near the back of the field.

During the second half of the race, the running order settled down and there wasn’t much action other than a few wheel to wheel battles between drivers racing in different classes. The leaders were in a league of their own and second was also some margin ahead of third. Team JAWS were the ones making progress and slowly working their way back up into a potential podium position.

In the end it was an easy win for nJK Rolling. They finished over half a lap ahead of DDMM Barnstormers who, in turn, were a good half a lap ahead of third. The final spot on the podium eventually did go to Team JAWS who did a good job to come home ahead of RG racing and Mutley Crew. G3Pro G360 and the Fat Dancers or whatever could have had much better days but there are still nine races still to run.

Currently it looks as though JK Rolling have everything under control. Their rivals need to pull something pretty special out of the bag if they want to stop the current domination. What will Whilton hold in store? 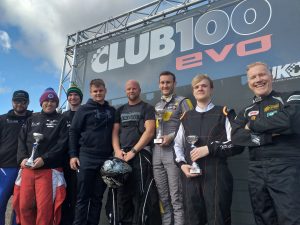 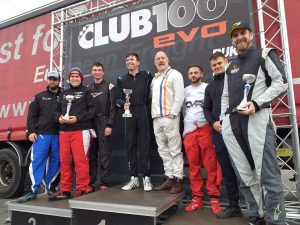 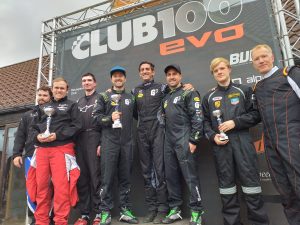 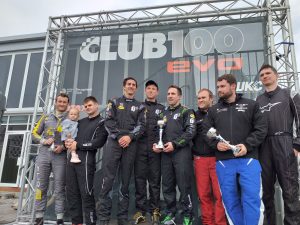 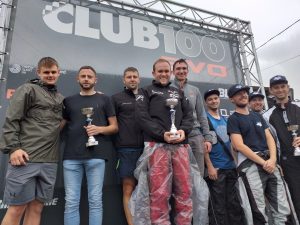 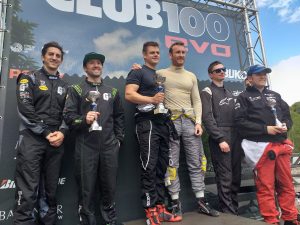 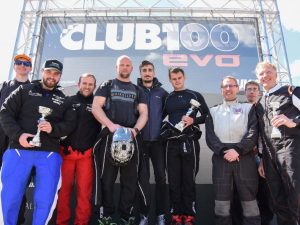 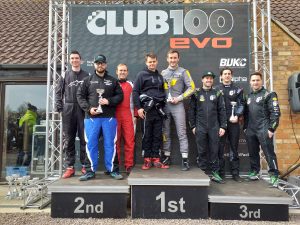 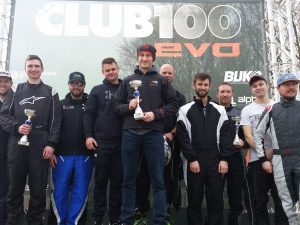 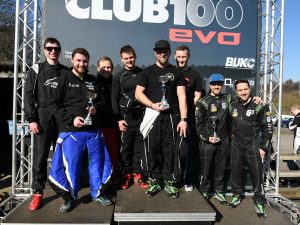