All Torque wrapped up the championship. Or had already wrapped it up. Either way, they are champions.

There was a bit of confusion coming into the last race. Had All Torque wrapped up the title? After the last race I said it went down to the wire. I was adamant this was the case until JV phone me the night before the race to confirm. I did the maths again and said “errr… no actually I think they’ve done it.” In my defence I’d had a fair amount to drink and my maths was obviously off. I’m pretty sure now that if they didn’t show up for the last racem they would have ended the season on 860 points and if JEN Racing won they would end with with 865 (which they did). So basically JEN racing had to win and All Torque finish fifth or higher to wrap things up.

As it turned out JEN Racing were on form and won the opening heat of the day. They were quite some way ahead of Forza who finished second. CC Racing and Loose Heads came home third and fourth andRA Motorsport fifth. By contrast it was something of a disaster for All Torque 1; after starting high up in fourth position, they fell off at the start and had to work their way up from the back of the grid, managing to work their way up to eighteenth overall and seventh in class.

All Torque put things right for race two by winning with a margin of over four seconds from main rivals JEN Racing. TBD had a competitive race and crossed the line not far behind in third. The popular Mobile Chicane came home fourth after a close duel with Forza. There were a number of close battles throughout the field and, with the track still quite slippery, there were also a small number of incidents. Loose Heads, CC racing, RA Motorsport, All Torque 2 and Team JAWS all having problems and finishing at least a lap down on the leaders.

JEN Racing took the honours in race three, pretty much guaranteeing the overall victory. Once again they were near the front and mixing it with the top class 1 teams. Team JAWS overcame their race two disappointment by coming home second. DH Racing were an impressive third finishing just ahead off CC racing. It was sadly another below par result for All Torque 1 who could only manage fifth in class but they were doing enough to finish where they needed to in order to wrap up the title (if they hadn’t already done so, which I’m pretty sure they hadn’t). Further back, it was a disappointing race for Loose Heads and All Torque 2 who both started high up only to fall off and finish at the back.

Both JEN Racing and All Torque 1 had done enough to guarantee their championship positions after the three heats. It’s just as well because both of them were nowhere in the final race. JEN Racing could only manage 20th, one place ahead of All Torque. Maybe the latter had relaxed too much as a result of mistakenly being told they had wrapped it up, or had they? No one really knows any more.

So, back to the race, and the final heat of the day was held in the dark and Team JAWS dominated. Not only did they take the class win but they were close to taking the overall victory as well. RA Motorsport were right with them for most of the race before dropping back in the latter stages after being passed by class 1’s Kyrits Racing. There was a huge gap to third and this was being fought between CC Racing and DH Racing – these two having been evenly matched all day. CC ultimately took the position.

Despite a poor final heat, JEN Racing’s two wins and second assured them of victory. Team JAWS were second and a good day saw CC Racing take third. An uncharacteristically poor day from All Torque 1 saw them only fourth but it was enough to wrap up the title (I’m very sure they hadn’t quite wrapped it up already. I really am crap at maths). 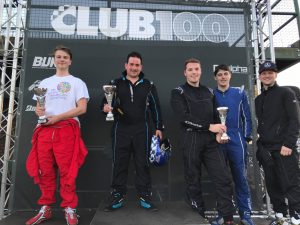 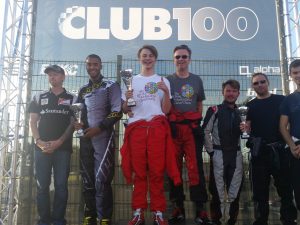 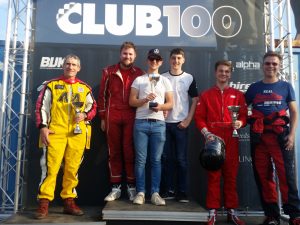 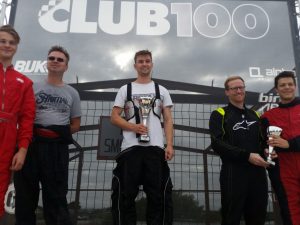 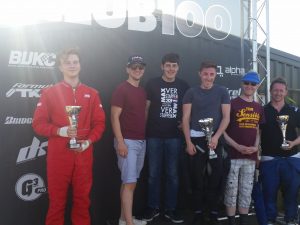 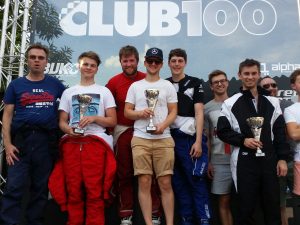 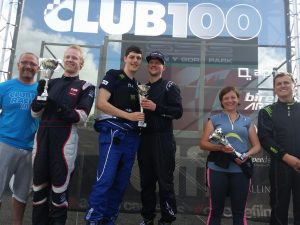 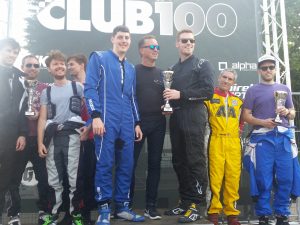 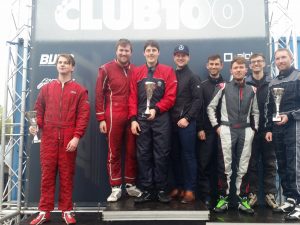 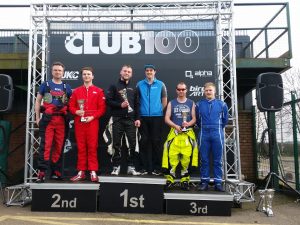 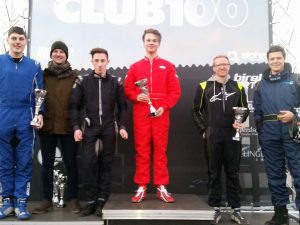